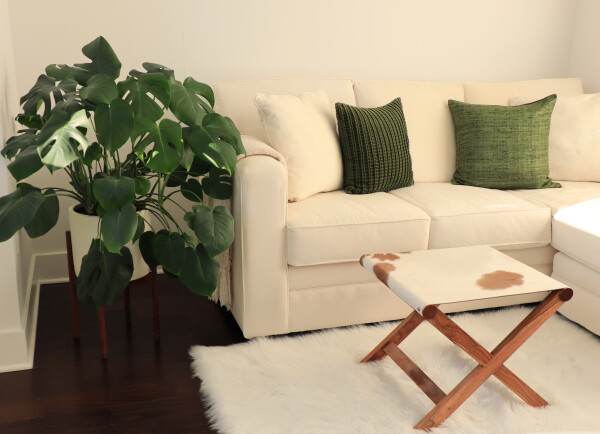 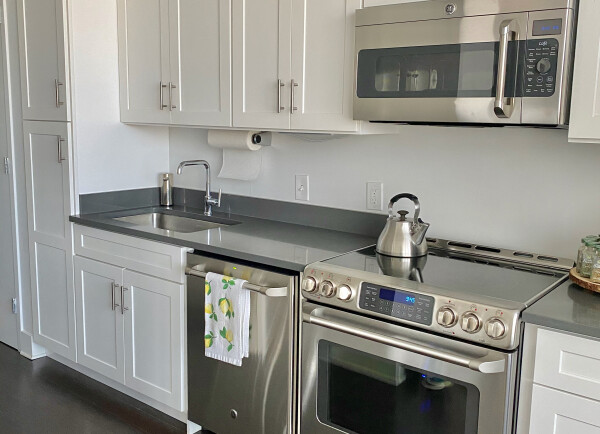 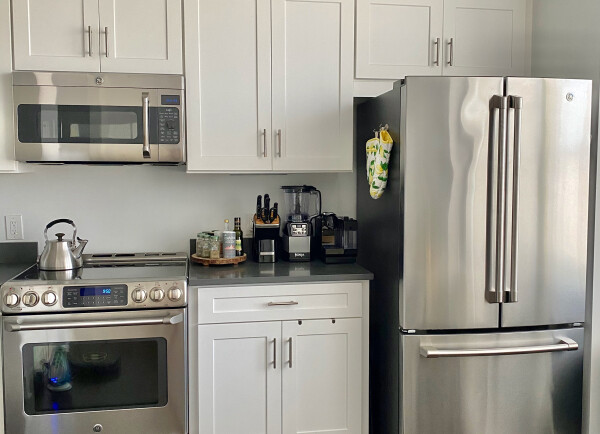 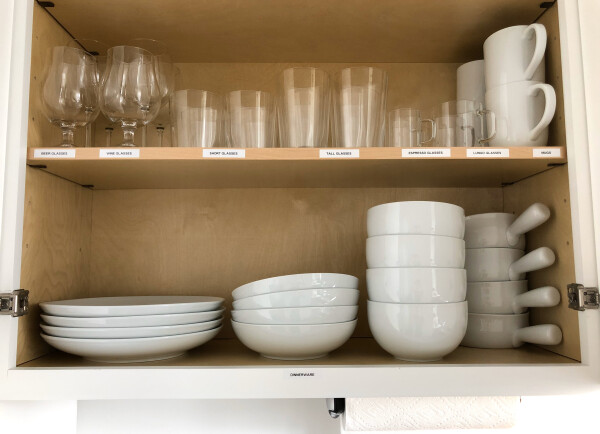 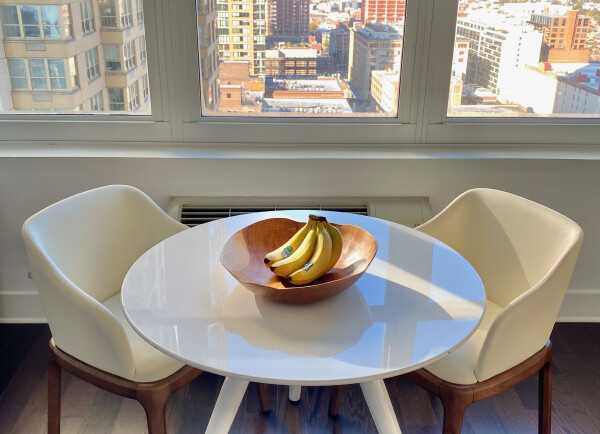 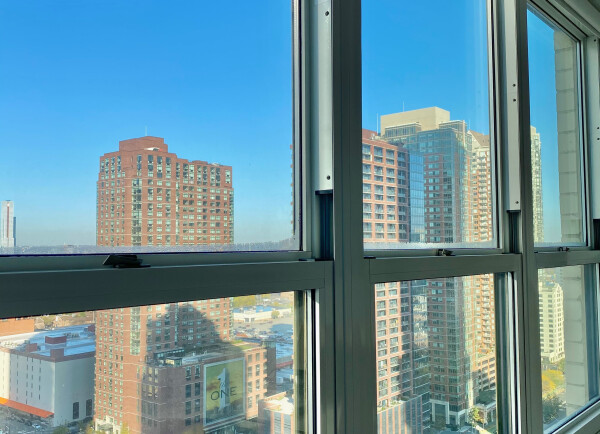 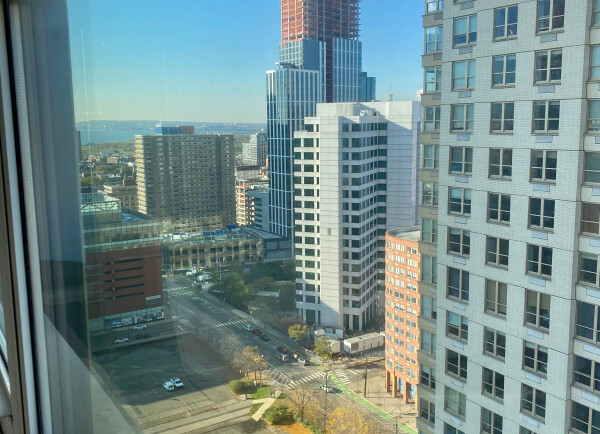 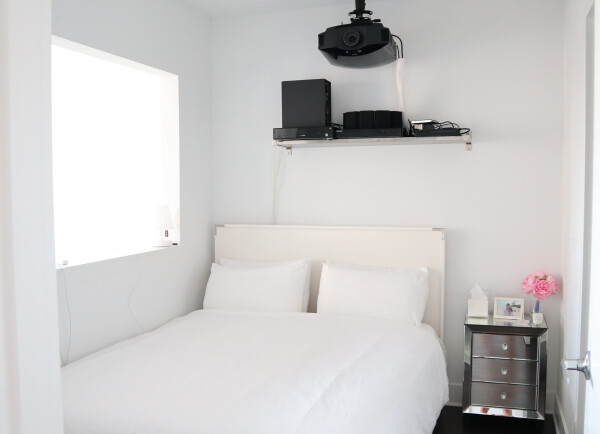 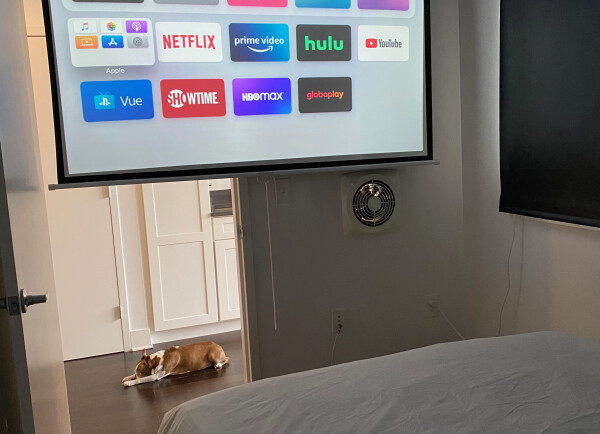 About the district / neighbourhood Battery Park City in New York

Battery Park City is a neighborhood located in Lower Manhattan, in New York City. It is bordered by the Hudson River to the west, the Financial District to the south, and Tribeca to the north. The neighborhood was built on landfill and was developed in the 1970s and 1980s. It is known for its parks, waterfront promenade, and residential buildings.

One of the most notable landmarks in Battery Park City is the Battery Park, which is a 25-acre public park that features a variety of recreational and cultural activities. The park is home to several historical landmarks, such as Castle Clinton, a fort that was built in 1811 and served as a defense structure during the War of 1812, and the Battery Bosque, a landscaped garden that features a variety of trees and plants. The park also offers a wide variety of activities including the Battery Urban Farm, playgrounds, and a carousel.

Another important landmark in Battery Park City is the National September 11 Memorial & Museum, which is a tribute to the victims of the September 11, 2001, terrorist attacks. The memorial features two reflecting pools, each one an acre in size, set within the footprints of the Twin Towers, with the names of the victims inscribed around the edges. The museum is located within the memorial and tells the story of 9/11 through artifacts, narratives, and voices of the victims, survivors, responders, and witnesses.

The Museum of Jewish Heritage, is also a major landmark in Battery Park City. The museum is dedicated to preserving the memory of the victims of the Holocaust and exploring Jewish culture and heritage. The museum features a variety of exhibits and educational programs, including a permanent exhibition that tells the story of the Holocaust, and a rotating exhibition of Jewish culture and art.

Battery Park City is also home to several other notable cultural institutions, such as the Skyscraper Museum, which explores the history and design of skyscrapers, and the Irish Hunger Memorial, which is a monument that honors the victims of the Great Irish Famine of 1845-1852.

The neighborhood also features the Battery Park City Esplanade, a waterfront promenade that offers views of the Hudson River and the New York Harbor, and several other parks such as Teardrop Park, Rockefeller Park and Robert F. Wagner Jr. Park, which are perfect to relax, take a walk or just enjoy the view.

In conclusion, Battery Park City is a neighborhood in Lower Manhattan that offers a variety of recreational and cultural activities. From the Battery Park, the National September 11 Memorial & Museum, and the Museum of Jewish Heritage, to the Skyscraper Museum and the Irish Hunger Memorial, there are many landmarks and activities to explore and enjoy in the area. The neighborhood is also conveniently located near several major transportation hubs, making it easy to access other parts of the city. It is a perfect place to enjoy the waterfront and the beautiful parks that are offered in the area.