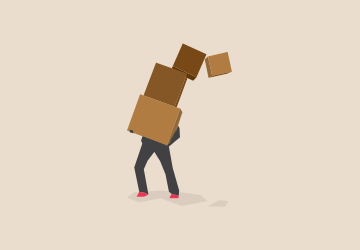 Living in the district / neighbourhood Upper West Side in New York

About the district / neighbourhood Upper West Side in New York

The Upper West Side is a neighborhood in Manhattan, New York City, located between Central Park and the Hudson River. It is known for its elegant brownstone buildings, tree-lined streets, and upscale shops and restaurants. The area is considered one of the most affluent and well-educated neighborhoods in New York City.

The Upper West Side is home to many cultural institutions, including Lincoln Center for the Performing Arts, the American Museum of Natural History, and the Children's Museum of Manhattan. It also features famous landmarks such as the Dakota apartment building, which was the home of John Lennon, and the Beacon Theater.

The Upper West Side is also known for its high-end shopping, with many designer boutiques and specialty shops along Broadway and Columbus Avenue. It also has several green spaces, such as Central Park and Riverside Park, which provide great opportunities for outdoor activities.

The Upper West Side also has a great public transportation system with subway lines and bus routes that connect to other parts of Manhattan and other areas of New York City. The neighborhood is also relatively safe and has a low crime rate compared to other areas of the city.