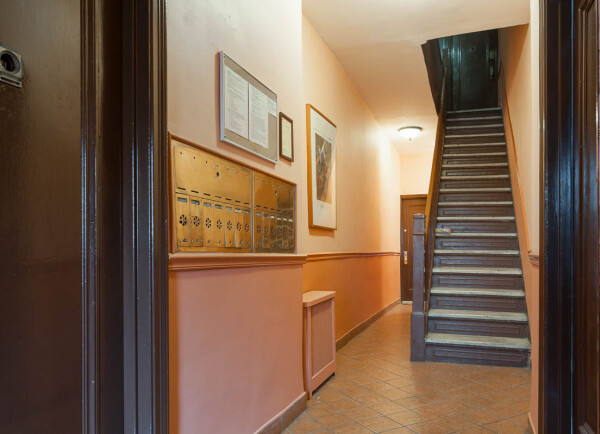 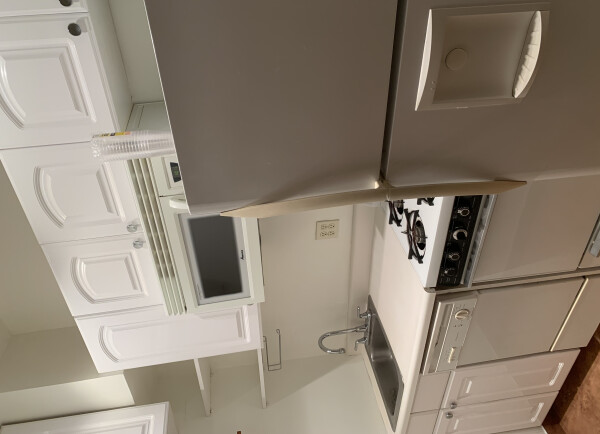 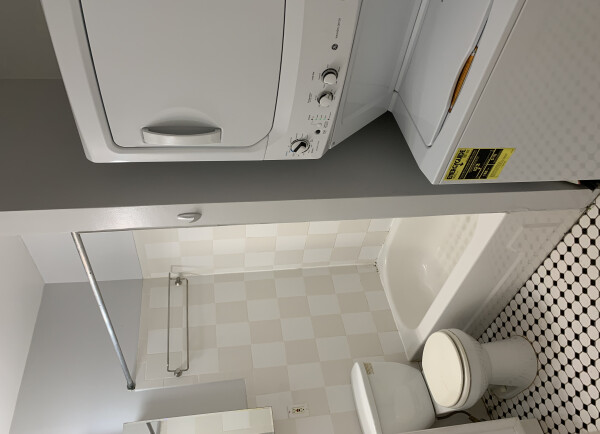 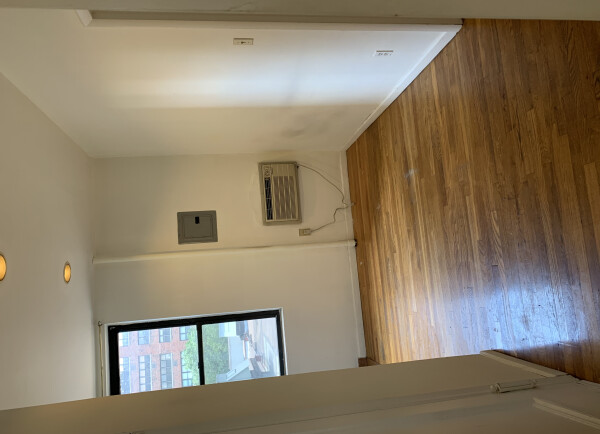 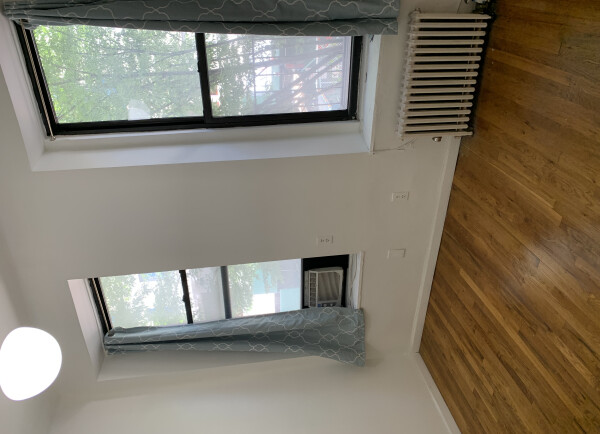 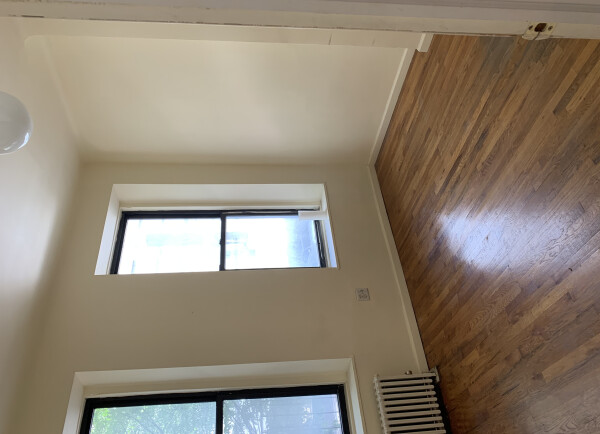 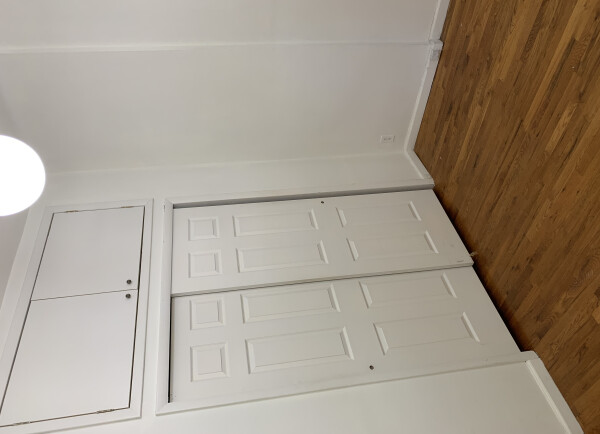 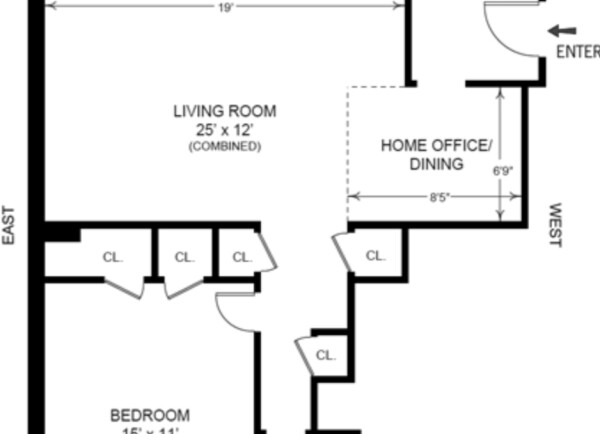 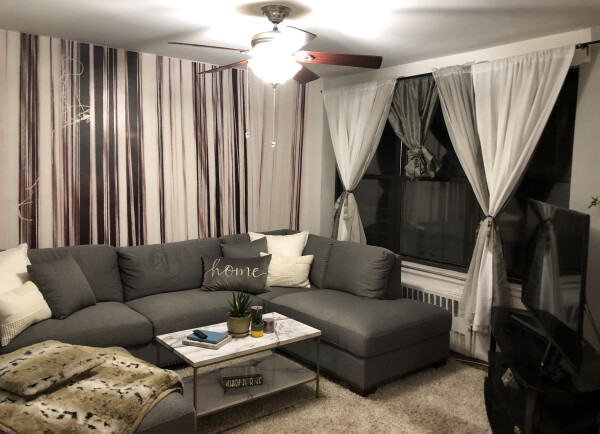 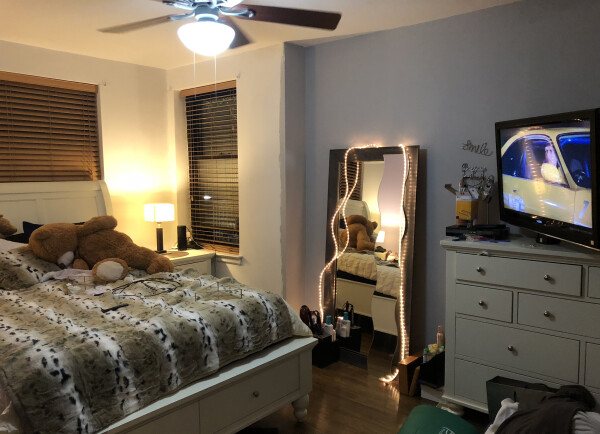 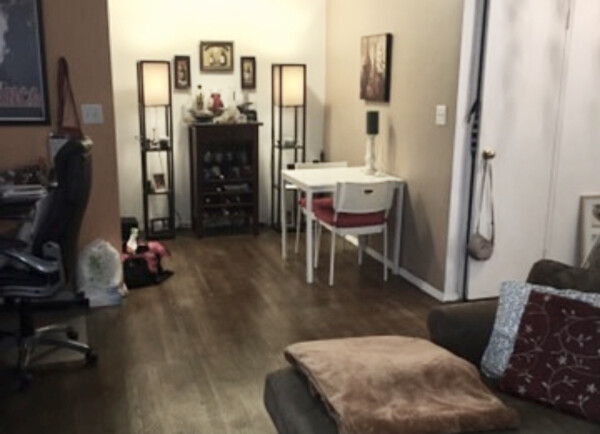 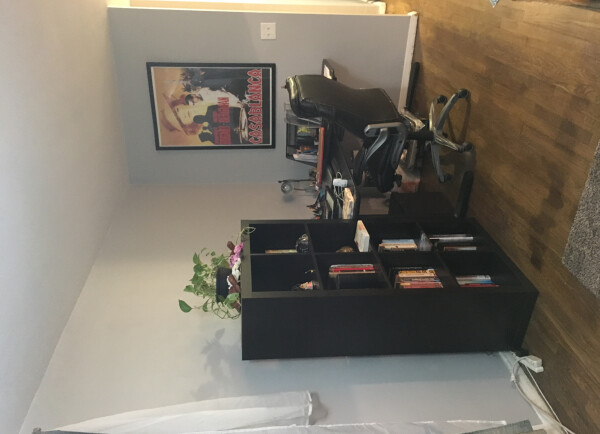 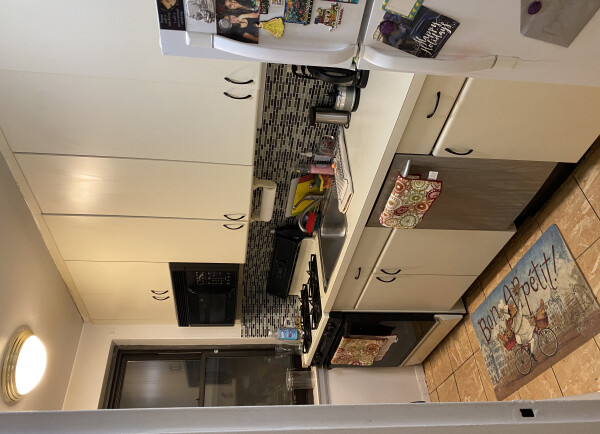 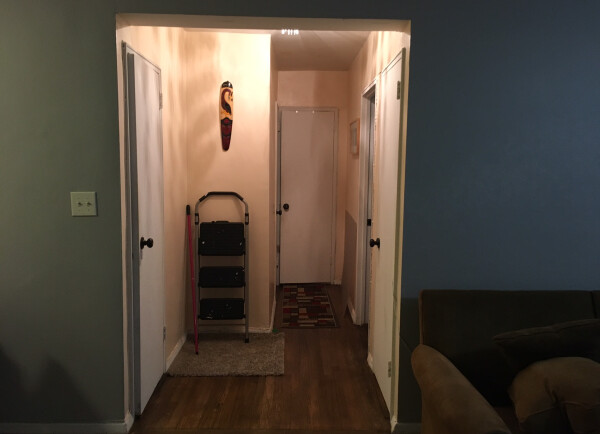 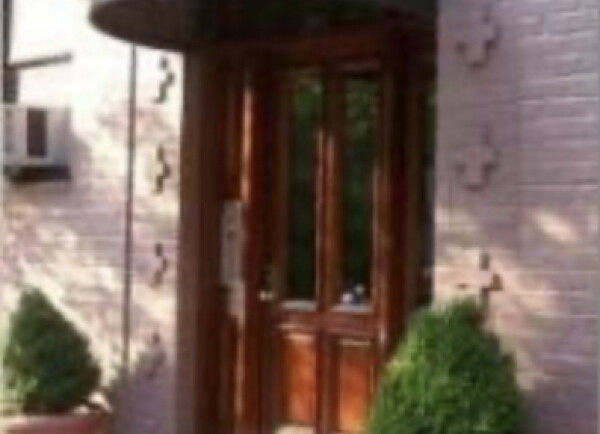 Living in the district / neighbourhood Upper East Side in New York

About the district / neighbourhood Upper East Side in New York

The Upper East Side is a neighborhood located in the borough of Manhattan in New York City. The area is bordered by Central Park to the west, 59th Street to the south, and the East River to the east. The neighborhood is known for its upscale atmosphere, elegant architecture, and proximity to some of the city's most famous museums and cultural institutions.

One of the most notable landmarks in the Upper East Side is Central Park, which is an enormous urban park that covers 843 acres and is home to a wide variety of recreational and cultural activities. Visitors can stroll through the park's many gardens, such as the Shakespeare Garden, the Conservatory Garden, and the Cherry Hill. The park also features a variety of outdoor activities, such as boating, ice-skating, and horse-drawn carriage rides.

Another important landmark in the Upper East Side is the Metropolitan Museum of Art, which is one of the most famous and largest art museums in the world. The museum features a vast collection of over 2 million works of art, including masterpieces of painting, sculpture, decorative arts, and more. The museum is also home to several special exhibitions and galleries, such as the Costume Institute and the Met Cloisters.

The Guggenheim Museum, is also a major landmark in the Upper East Side. The museum is a modernist building designed by famous architect Frank Lloyd Wright, and it houses a collection of Impressionist, Post-Impressionist, early modern and contemporary art. The museum also offers a variety of educational programs, such as tours, lectures, and workshops.

The Upper East Side is also home to several other notable museums, such as the Museum of the City of New York, which explores the history and culture of New York City, and the El Museo del Barrio, which focuses on the art and culture of Puerto Rico and other Latin American countries.

The commercial corridors of Madison Avenue and Fifth Avenue are also major landmarks in the Upper East Side. These streets are home to a variety of high-end shops, restaurants, and businesses, and are popular destinations for shopping, dining, and entertainment. The area is also known for its high-end real estate, many of the buildings in the area are pre-war buildings, and some of them are considered as architectural masterpieces.

In conclusion, the Upper East Side is a prestigious and affluent neighborhood in Manhattan that offers a wealth of cultural and recreational activities. From Central Park, the Metropolitan Museum of Art, and the Guggenheim Museum, to the Museum of the City of New York, and the El Museo del Barrio, there are many landmarks and activities to explore and enjoy in the area. The neighborhood is also conveniently located near several major transportation hubs, making it easy to access other parts of the city.