1 Apartment For rent in district / neighbourhood Midtown in New York 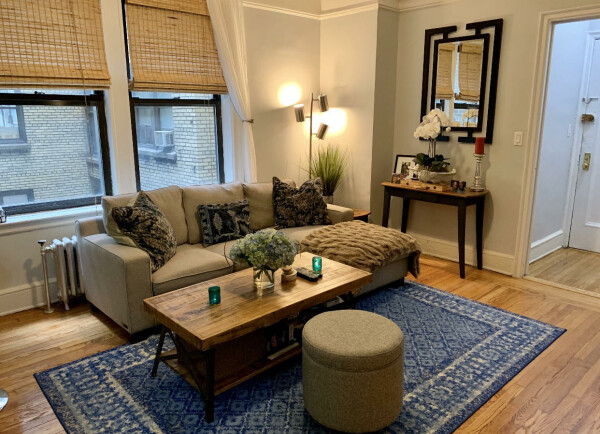 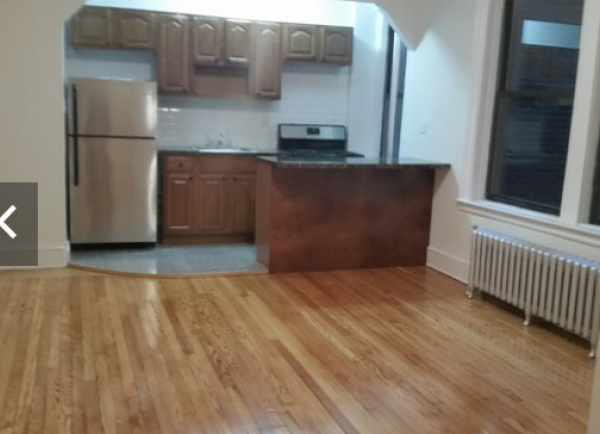 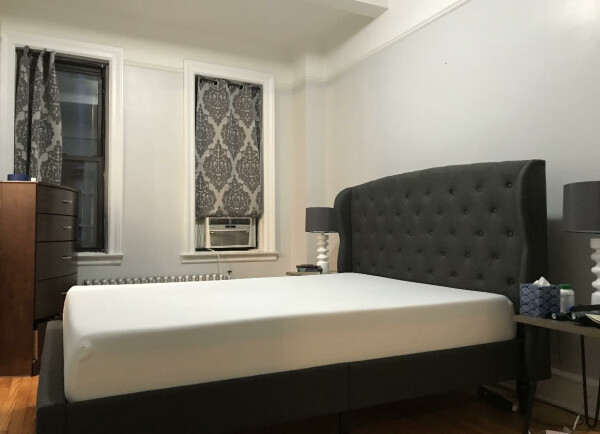 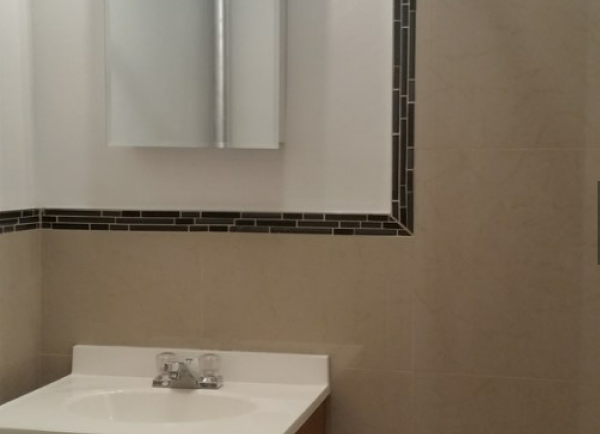 Living in the district / neighbourhood Midtown in New York

About the district / neighbourhood Midtown in New York

Midtown Manhattan is a central business and commercial district of New York City, located between 34th Street and 59th Street. It is home to many of New York City's most iconic landmarks, including Times Square, the Empire State Building, and the Rockefeller Center. The area is also known for its high-end shopping, dining, and entertainment options, including Broadway theaters and world-renowned hotels such as the Plaza and the Waldorf Astoria. The majority of the city's skyscrapers are located in Midtown, including the Chrysler Building and the MetLife Building. The area is also home to many major corporate headquarters, media outlets and consulates. In addition, Midtown is also a major transportation hub, with several subway lines and bus routes passing through the area.