1 Apartment For rent in district / neighbourhood Harlem in New York 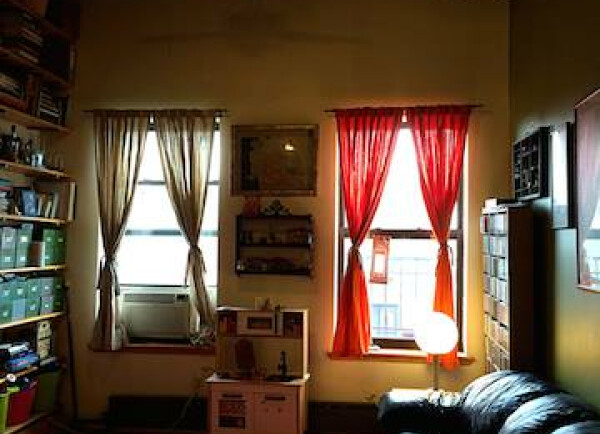 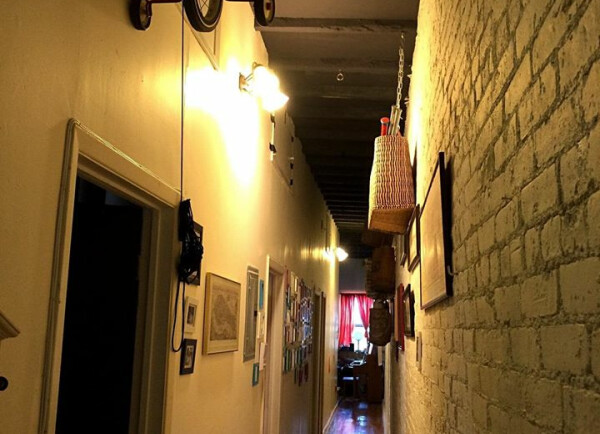 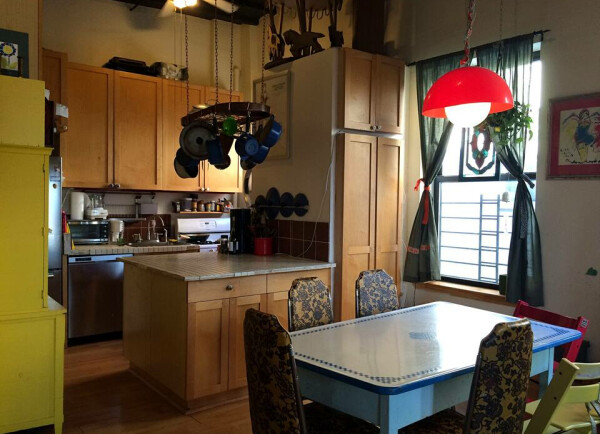 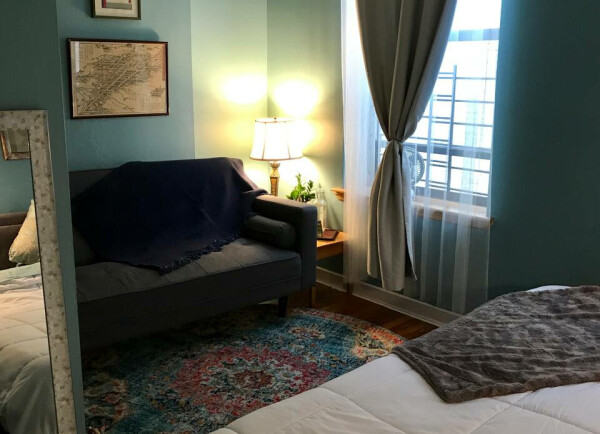 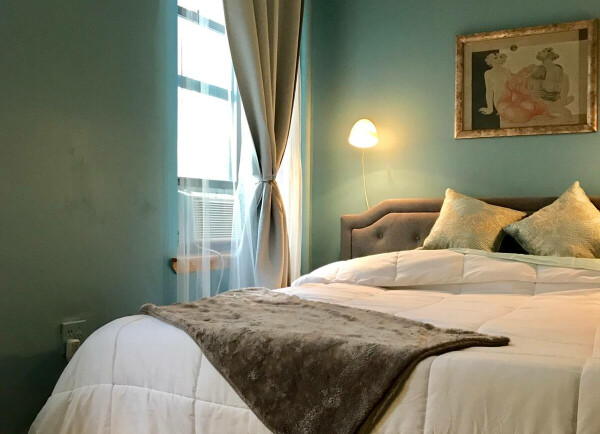 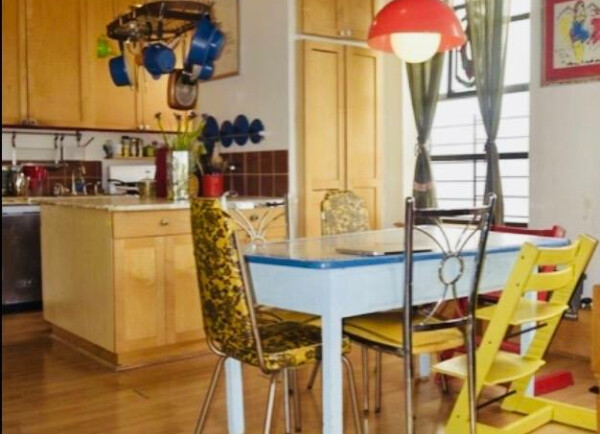 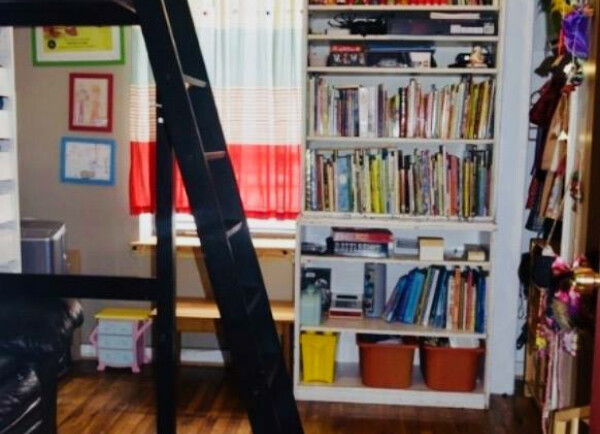 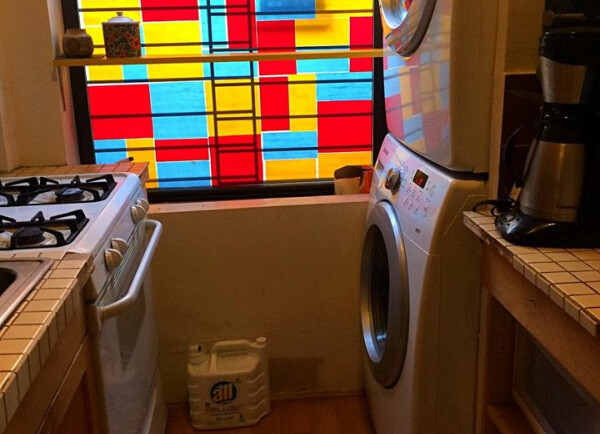 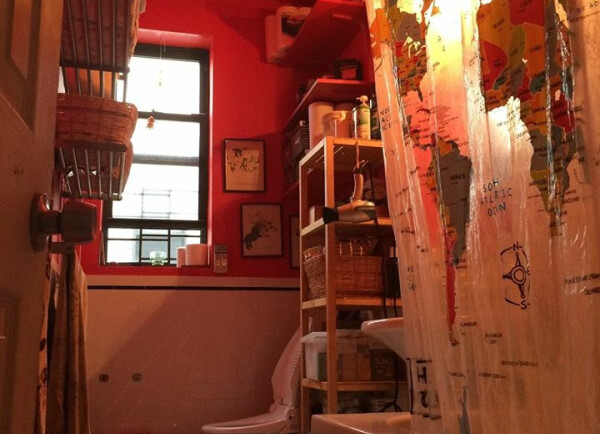 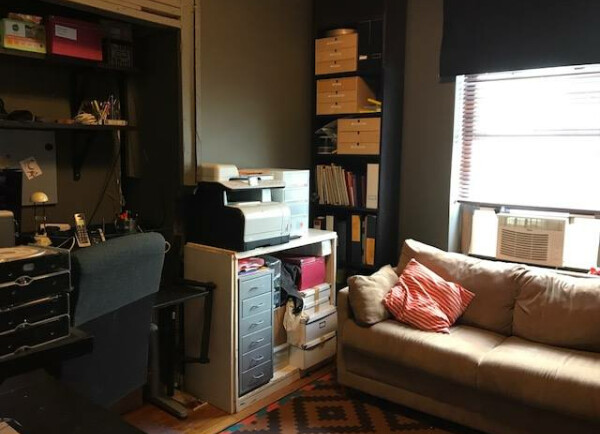 Living in the district / neighbourhood Harlem in New York

About the district / neighbourhood Harlem in New York

Harlem is a neighborhood located in Upper Manhattan, in New York City. It is bordered by Central Park to the south, Morningside Heights to the west, and East Harlem to the east. Harlem is known for its rich cultural and historical significance, particularly in relation to African American culture and history.

One of the most notable landmarks in Harlem is the Apollo Theater, which is a historic music hall that has played a significant role in the development of African American music and culture. The Apollo Theater has been the site of many famous performances, including those by James Brown, Aretha Franklin, and Michael Jackson. The theater continues to host performances of various genres, including R&B, hip-hop, and gospel music.

Harlem is also home to several other notable cultural institutions, such as the Studio Museum in Harlem, which is dedicated to the works of African American artists, and the Harlem School of the Arts, which offers art education to children and young adults.

In conclusion, Harlem is a diverse and culturally rich neighborhood in Upper Manhattan that offers a variety of historic and recreational activities. From the Apollo Theater, the Schomburg Center, and the Harlem Renaissance, to the Studio Museum in Harlem, and the Harlem School of the Arts, there are many landmarks and activities to explore and enjoy in the area. The neighborhood is also conveniently located near several major transportation hubs, making it easy to access other parts of the city. It is a neighborhood with a rich cultural heritage that continues to thrive today and is a perfect place to explore the history, music and art of the African American culture.