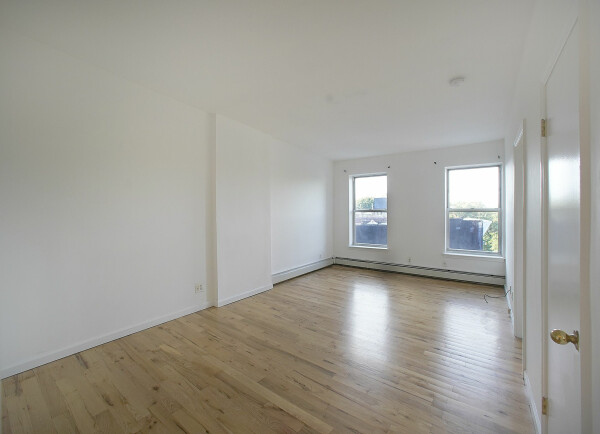 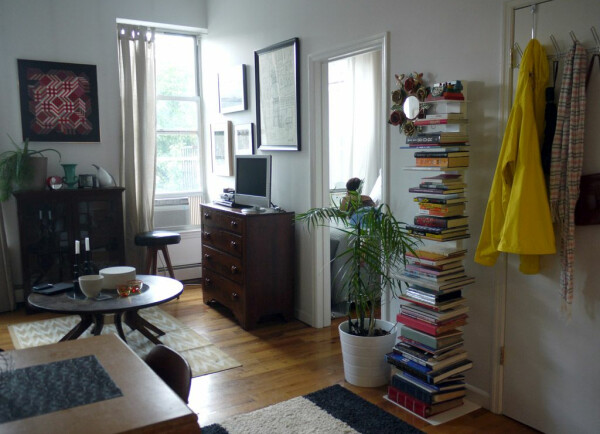 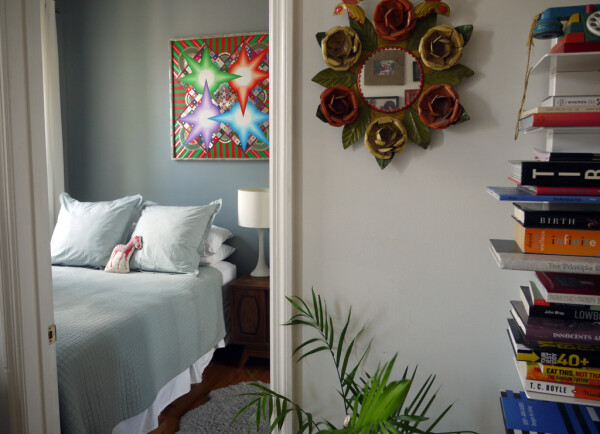 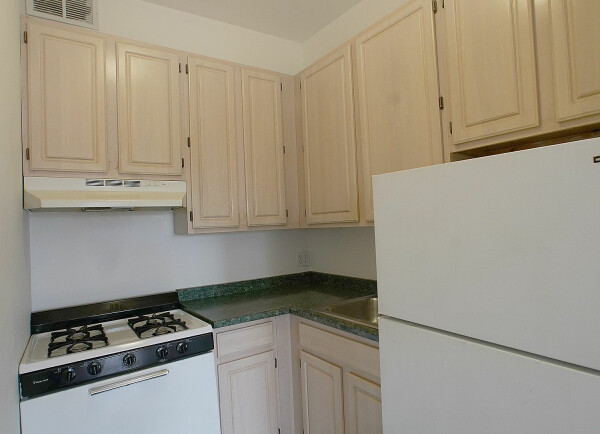 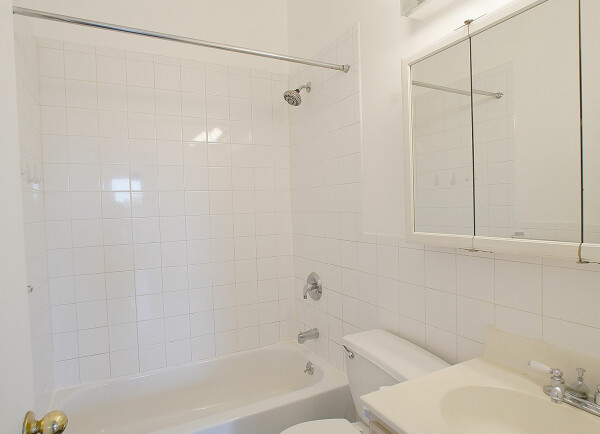 Living in the district / neighbourhood Fort Greene in New York

About the district / neighbourhood Fort Greene in New York

Fort Greene is a neighborhood located in the borough of Brooklyn in New York City. The area is bordered by Clinton Hill to the west, Prospect Heights to the east, and the Brooklyn Navy Yard to the north. The neighborhood is known for its diverse population, historic architecture, and vibrant cultural scene.

One of the most notable landmarks in Fort Greene is Fort Greene Park, which is a 30-acre urban park that features a variety of recreational and cultural activities. The park is home to a number of historical landmarks, such as the Prison Ship Martyrs Monument, which honors the 11,500 American prisoners of war who died aboard British prison ships during the Revolutionary War. The park also features a variety of outdoor activities, such as basketball courts, playgrounds, and a dog run.

Another important landmark in Fort Greene is the Brooklyn Academy of Music (BAM), which is one of the oldest and most prestigious performing arts centers in the United States. The BAM is home to several theaters, including the Howard Gilman Opera House and the BAM Harvey Theater, which host a wide variety of performances, including theater, dance, opera, and film.

The Brooklyn Museum, is also a major landmark in Fort Greene. The museum is one of the largest art museums in the United States, and it features a vast collection of over 1.5 million works of art, including masterpieces of ancient Egyptian art, American art, and contemporary art. The museum also offers a variety of educational programs, such as tours, lectures, and workshops.

Fort Greene is also home to several other notable cultural institutions, such as the Brooklyn Public Library, which is the fifth largest public library system in the United States, and the Brooklyn Historical Society, which explores the history and culture of Brooklyn and New York City.

The commercial corridors of Fulton Street and DeKalb Avenue are also major landmarks in Fort Greene. These streets are home to a variety of shops, restaurants, and businesses, and are popular destinations for shopping, dining, and entertainment. The area is also known for its vibrant nightlife and music scene, featuring a variety of live music venues, bars, and nightclubs.