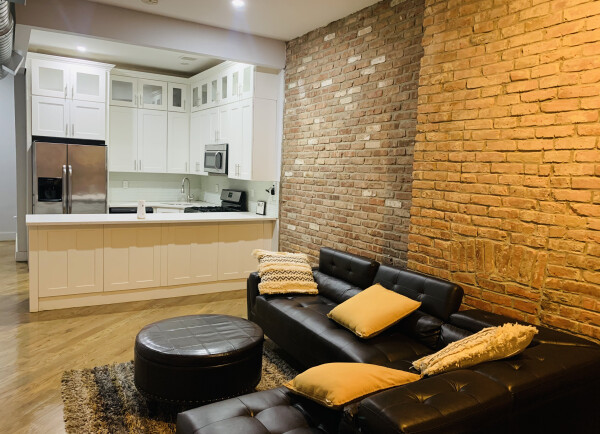 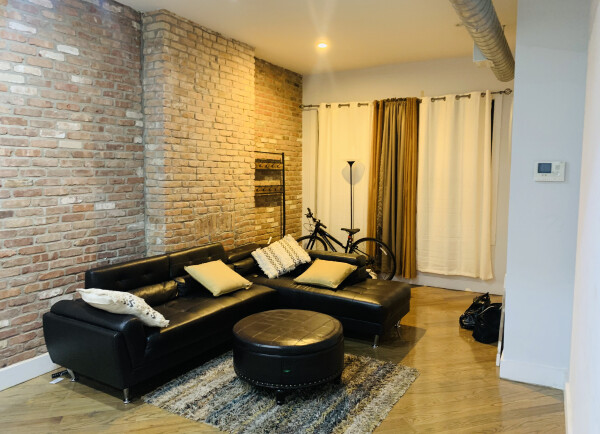 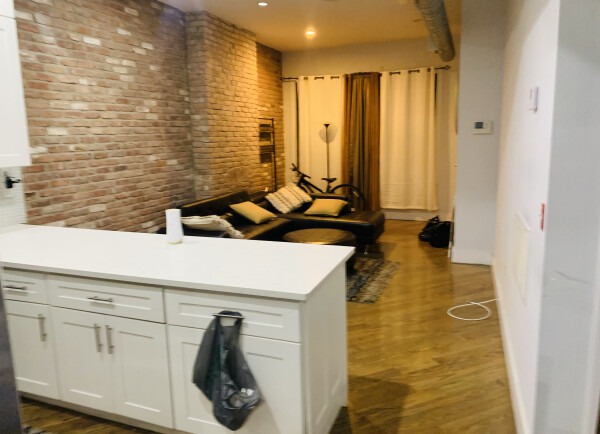 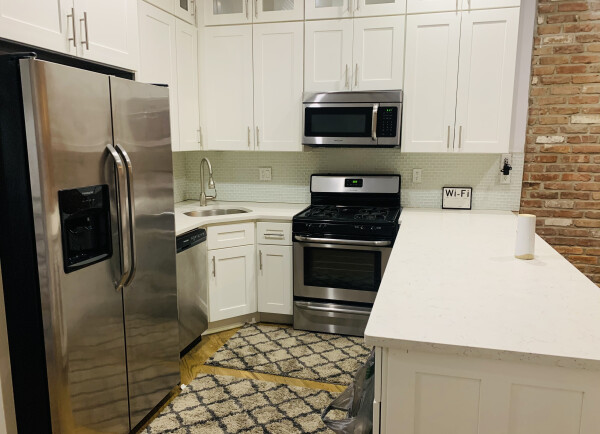 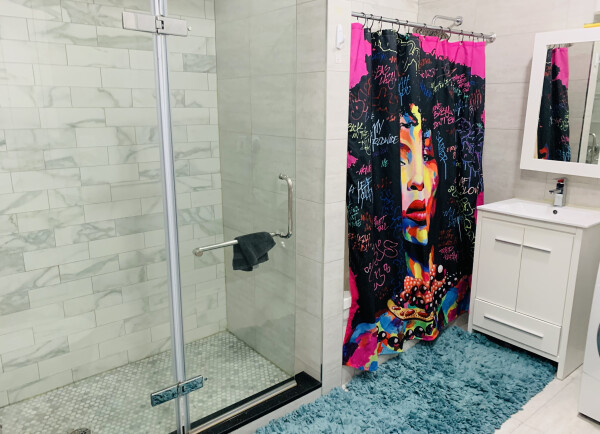 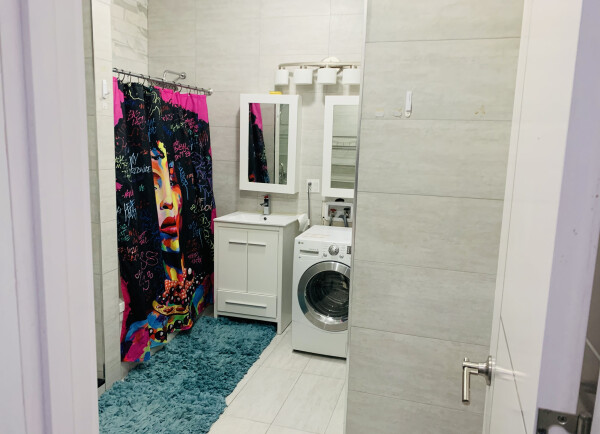 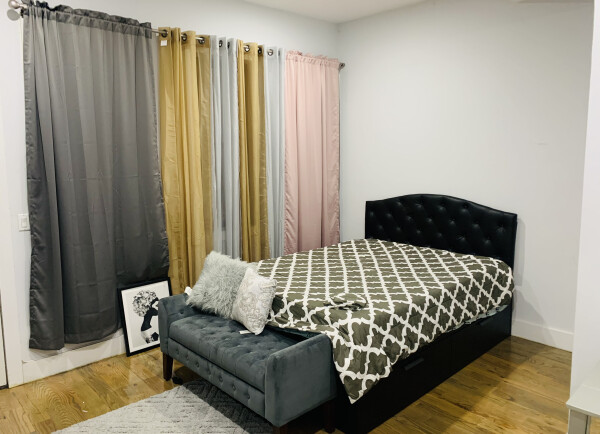 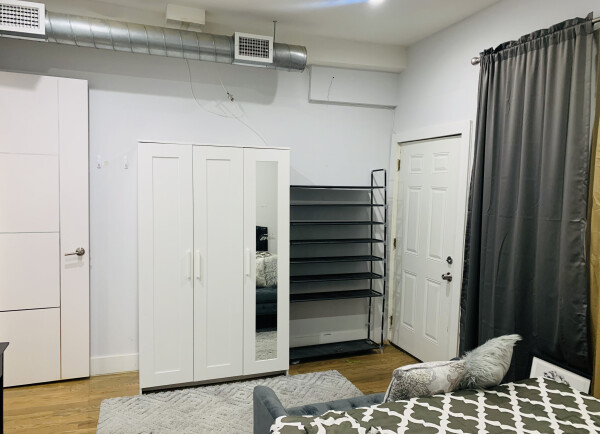 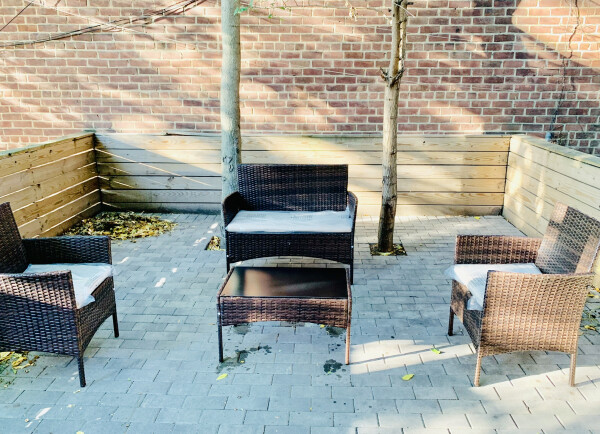 Living in the district / neighbourhood Crown Heights in New York

About the district / neighbourhood Crown Heights in New York

Crown Heights is a neighborhood in Brooklyn, New York City. It is located between Prospect Heights and Brownsville, and is bordered by Eastern Parkway to the west, Atlantic Avenue to the north, Ralph Avenue to the east, and Empire Boulevard/East New York Avenue to the south. Crown Heights has a diverse population, with a large Caribbean community, particularly of people of West Indian descent, as well as African American, Hasidic Jewish and Latinx communities. The neighborhood is known for its vibrant culture, with many shops, restaurants, and cultural institutions that reflect the community's diversity.

Crown Heights is also home to the Brooklyn Children's Museum, the Brooklyn Museum, and the Brooklyn Public Library's Eastern Parkway Branch. The neighborhood has undergone significant gentrification in recent years, with an influx of young professionals and rising housing costs. The area also has a history of racial tension and civil unrest, specifically the Crown Heights riots in 1991.

Crown Heights has also a great public transportation system with subway lines that connect to Manhattan and other areas of Brooklyn, as well as several bus routes that run through the neighborhood.