1 Apartment For rent in district / neighbourhood Allerton in New York 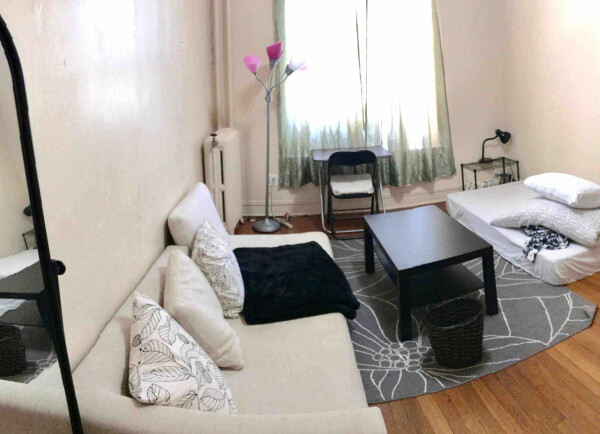 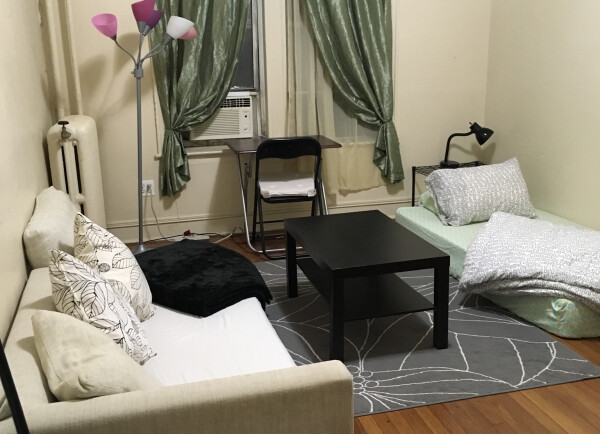 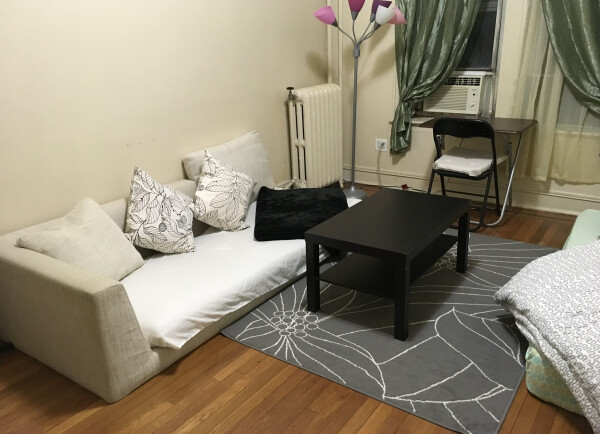 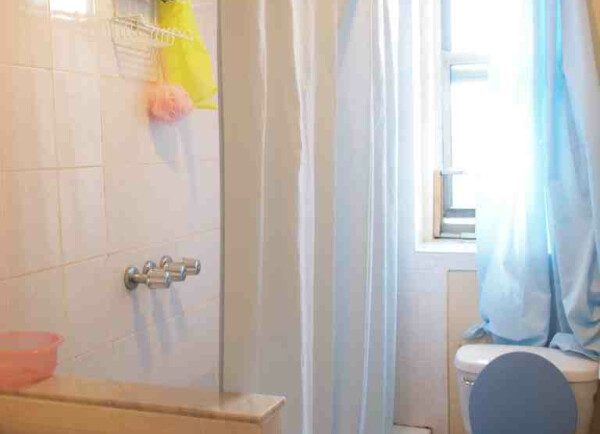 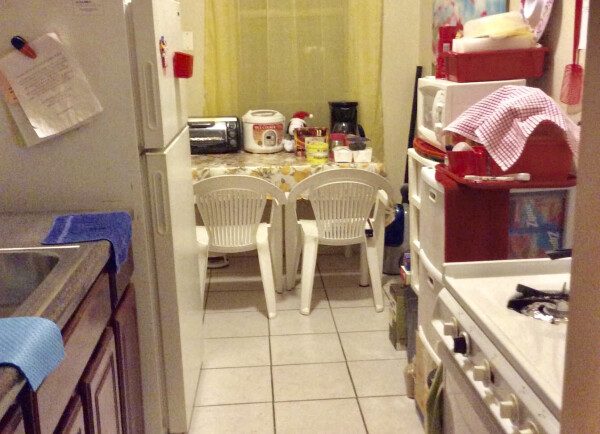 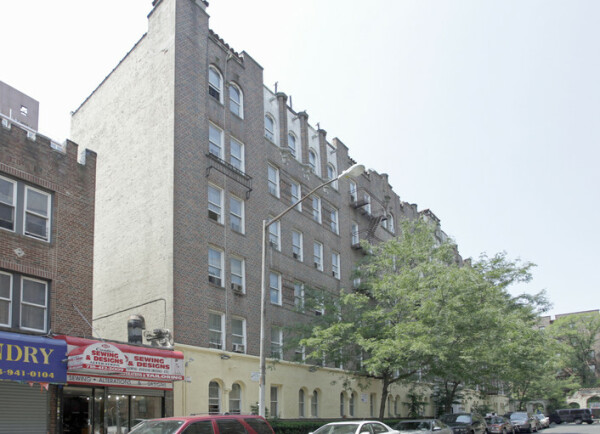 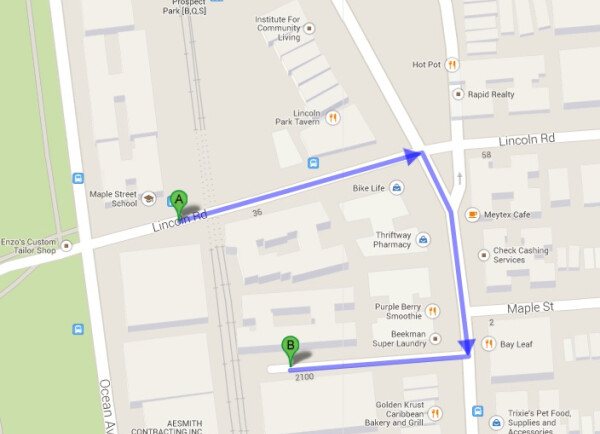 Living in the district / neighbourhood Allerton in New York

About the district / neighbourhood Allerton in New York

Allerton is a neighborhood located in the East Bronx, New York City. It is part of Bronx Community Board 11, and it is bordered by White Plains Road to the north, the Bronx River to the east, the Bronx Zoo to the south and the Bronx Park East to the west.

Allerton is primarily a residential neighborhood, with a mix of single-family homes, multi-unit buildings, and public housing developments. The neighborhood is known for its large Italian-American community, and it has a strong sense of community and cultural tradition. Allerton Avenue is a major commercial thoroughfare in the neighborhood, with a variety of shops, restaurants, and small businesses.

The area is home to the Bronx Zoo, the largest metropolitan zoo in the United States, and the New York Botanical Garden, which is a National Historic Landmark and one of the premier botanical gardens in the world. The Bronx Park, which is the largest park in the Bronx, also runs through the neighborhood, offering many recreational opportunities and natural beauty.

Allerton is well connected to the rest of the city, with several subway lines running through the area, providing easy access to Manhattan and other parts of the city. The neighborhood is also home to the Allerton Avenue subway station, which serves the 2 and 5 trains.

Overall, Allerton is a neighborhood with a strong sense of community and cultural tradition, with plenty of recreational and cultural options, and easy access to the rest of the city.